Cartoon from The Spectator Australia 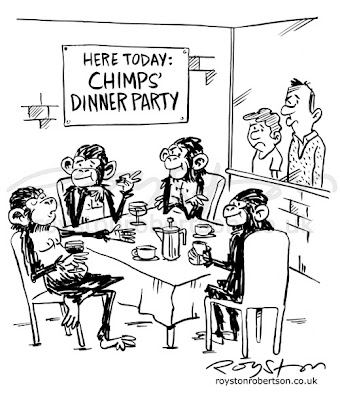 I only recently found out that there is an Australian edition of The Spectator, and that sometimes cartoons taken by the magazine will appear there. News has just reached these shores that this one was in an edition of the magazine last month.

I hope my friends in Australia won't be too offended that the first thing that sprang to mind when I heard that there was an Australian edition of The Spectator was the Monty Python "Bruces" sketch, set in the "Philosophy Department at the University of Wallamaloo". You know the one: "Bruce here teaches logical positivism and is also in charge of the sheep dip ..."