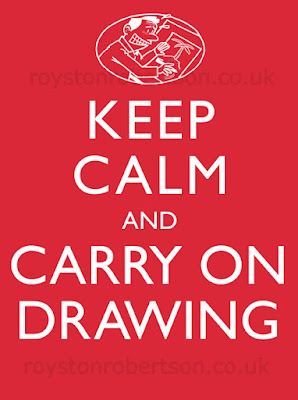 As the end of the year approaches, it's time for a round-up of my cartooning highlights, as seen through this blog. Don't worry, I'm only doing 2009, not the whole decade, as most papers seem to be doing these days ...